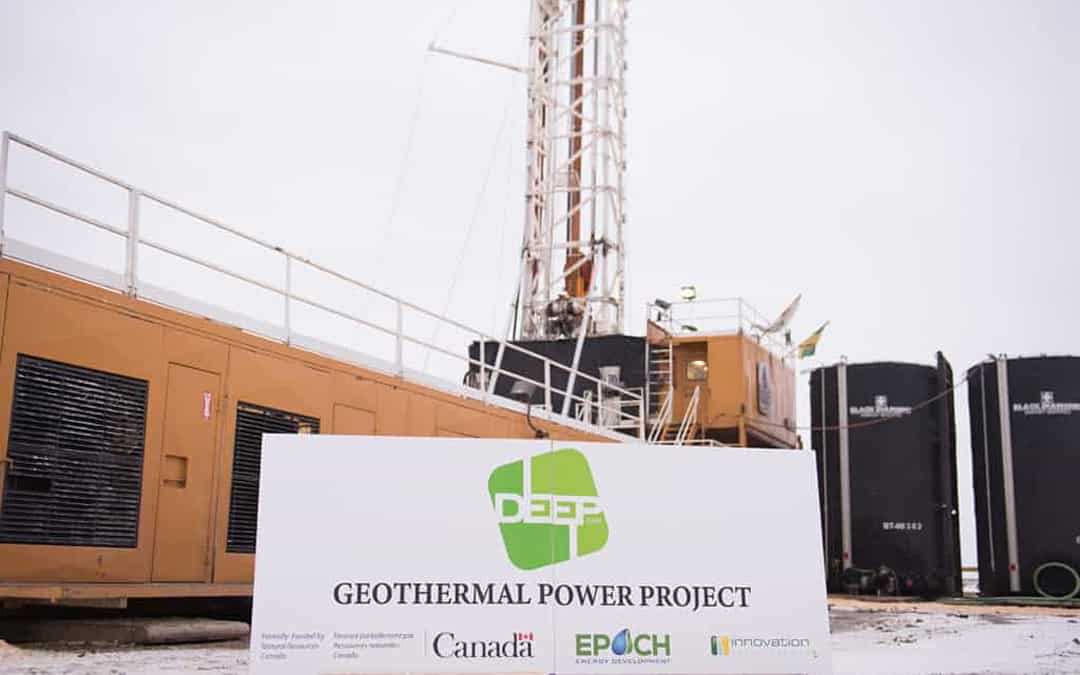 The engineering phase or the “full build out” part will begin on Canada’s first geothermal power plant in the spring.

That’s from the President and CEO of DEEP Earth Energy, a Saskatchewan-based company.

Kirsten Marcia says they’re currently in the midst of their winter drilling program. That consists of drilling up to five stratigraphic wells by the end of February.

Two have already been completed and work on the third one is currently taking place. The full-sized production wells are planned to be drilled later this year and in 2021.

Marcia says the wells that were drilled this winter will still be used to some degree once the plant is completed. They’ll either be used as monitoring wells or injection wells.

Marcia says building Canada’s first geothermal power plant near Torquay is a great opportunity for the province. The President and CEO adds the plant will provide a cleaner energy option and that it will create jobs.

The plant could supply power for between 5 and 10 thousand households.