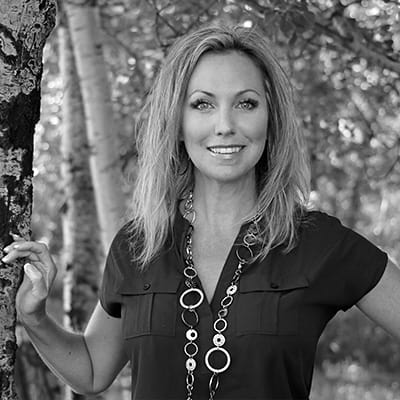 Kirsten Marcia is the founder of DEEP and its President and CEO. Ms. Marcia is a geology graduate from the University of Saskatchewan and a Professional Geoscientist, registered in the Province of Saskatchewan. She has worked in the exploration industry for 20 years for commodities including diamonds, gold and base metals, coal, uranium, and oil and gas. 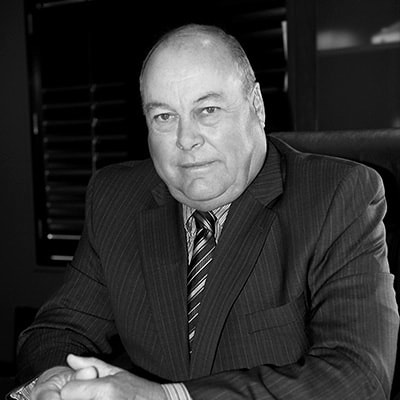 It was CES’s well respected safety performance, outstanding employees, strategic services and operations, and strong customer service which provided a platform for Flint URS to expand its energy services reach in Saskatchewan and Manitoba with the acquisition of CES in 2011. CES has been named in Saskatchewan’s Top 100 Companies by Saskatchewan Business Magazine four years in a row (2008 to 2011). Mr. Carson was recognized as the Ernst & Young 2009 Prairies Region Entrepreneur of the Year for energy services and the Oilman of the Year in 1997. In 2011 Mr. Carson received Saskatchewan’s highest honour, the Saskatchewan Order of Merit (SOM). 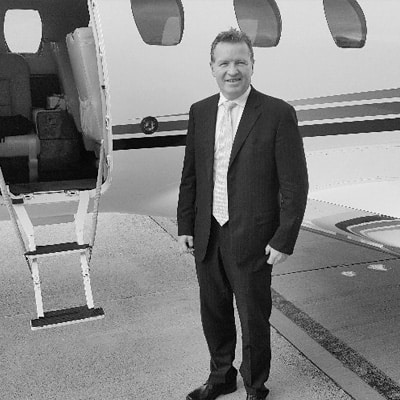 Mr. MacBain’s background and education is in finance. Mr. MacBain owned Matrix Financial, Saskatchewan’s only local investment dealer for 20 years, which was sold to Raymond James Securities. He has raised hundreds of millions of dollars for various public and private companies since 2002.

He is currently the Director of Investor Relations for Versa Bank, raising capital for Canada’s 10th largest Schedule 1 Bank. Mr. MacBain has been involved with DEEP as a founding shareholder, Director of Corporate Development, and currently serving as a director to assist the board and CEO to develop Canada’s first Geothermal Power Project. 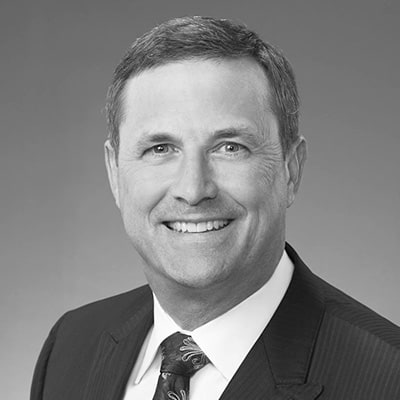 Mr. Doug McNeill has over 30 years of experience in the energy industry. He is currently the President of JKT Resources Inc. having recently retired as Chief Strategic Officer at The Stream-Flo Group of Companies. Mr. McNeill is also a founding partner of Calgary-based Epoch Energy Development, a geothermal company established to unlock heat energy in Alberta and Canada. 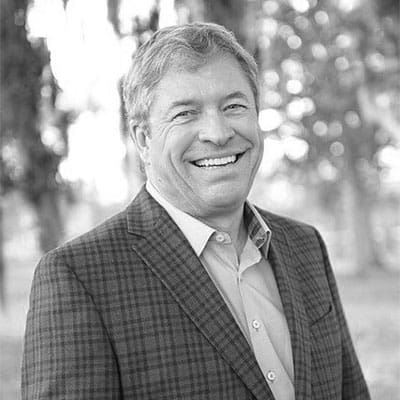 Hank Swartout is a highly successful entrepreneurial businessman with over four decades of experience. Hank holds a Petroleum Engineering Diploma from the Southern Alberta Institute of Technology, and Petroleum Engineering Degree (with Honors) from the University of Wyoming. Hank has worked for Nabors Drilling building rigs for Alaska and Alberta. Hank also managed the rig design and construction business of Dreco Energy Services, delivering drilling rigs to clients in 48 states; including Alaska, Canada, and overseas. Hank went into business for himself in Calgary and purchased an interest in Cypress Drilling which only had 3 drilling rigs and 20 employees. Cypress acquired the drilling assets of Precision Drilling Ltd. and Hank held the positions of President, CEO, and Executive Chairman of Precision Drilling Corporation while he lead and grew the company into becoming one of the largest Oilfield Service Companies in the world with over 15,000 employees and working in 34 countries. Hank’s expertise covers Oilfield Drilling and Services, Nuclear Power Generation, Property Development, Fiber Optic Network Development, and Water and Sewer Development. Hank continues to provide expertise is advisory roles to numerous Alberta Corporations as well as supporting early stage energy production companies and he continues to be a mentor in the Oil and Gas industry.