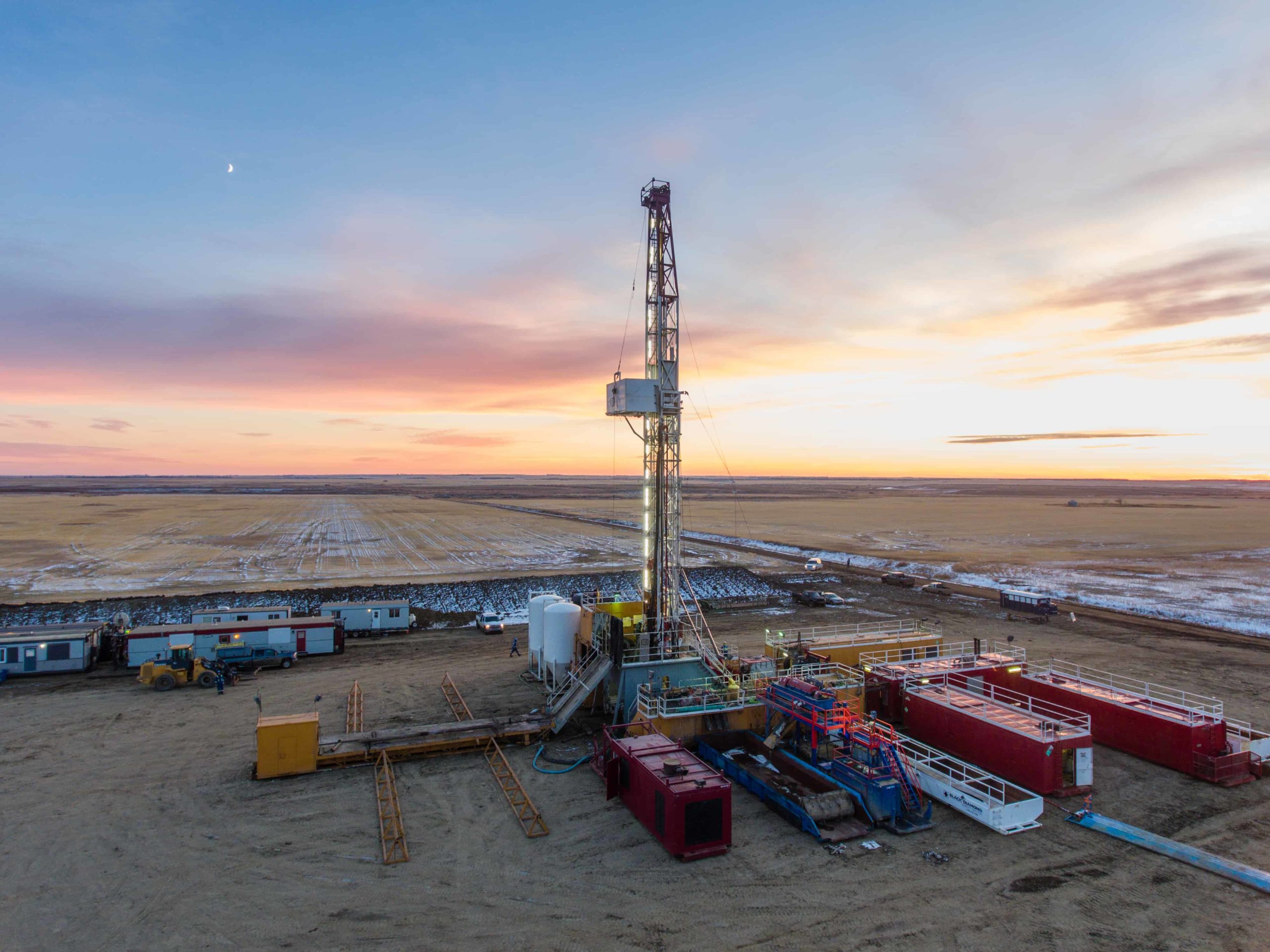 A major breakthrough in Saskatchewan’s energy sector has one company excited to be in hot water.

Located near the U.S. border, the well extends 3 1/2 kilometres underground and runs laterally for two kilometres in order to access a layer of sedimentary rock and sand. Within its layers lies a source of naturally heated water and brine that reaches temperatures of 127 C.

That brine can be pumped quickly to the surface. Through the use of mechanical processes, it would then be used to drive a turbine that will generate electricity. The water can then be returned to the ground, providing a sustainable power source.

“You harvest the heat in a heat exchanger, then the cooled brine gets pumped back into the ground some distance away from the production well,” Deep Earth CEO Kirsten Marcia explained on Gormley on Friday. “So it has time to percolate slowly through the rocks and reheat before it’s produced again.”

According to a post on Deep Earth’s website, the well is also the deepest horizontal well ever drilled in Saskatchewan. Marcia noted that lateral drilling drastically increases the project’s viability. “If we drill vertically, you’d have, let’s say, 100 metres thickness of ‘pay zone,’ but if we drill horizontally into that pay zone, then we have two kilometres,” she said.

The company is procuring a small, temporary production unit to field test the technology and ensure there are no unexpected issues to contend with.

By early 2023, the company aims to have its first field of six production wells and four injection wells completed and generating an expected 20 megawatts. That would be roughly equivalent to the amount of electricity needed to power 20,000 homes for a full year.

However, Marcia also sees potential beyond that first field.

“We have the subsurface rights for a much larger portion of land, so the build-out really is for in excess of 100 megawatts,” she said.

Marcia is confident that projects like this could provide new opportunities for those in the struggling oil and gas sector.

The project was completed with the help of 100 former oilfield workers. The project’s total price tag is pegged at $51 million. Deep Earth also received support from the federal government, which announced $25.6 million in funding in 2019.