SaskOilReport – May 19 – “The Power of Geothermal power generation” 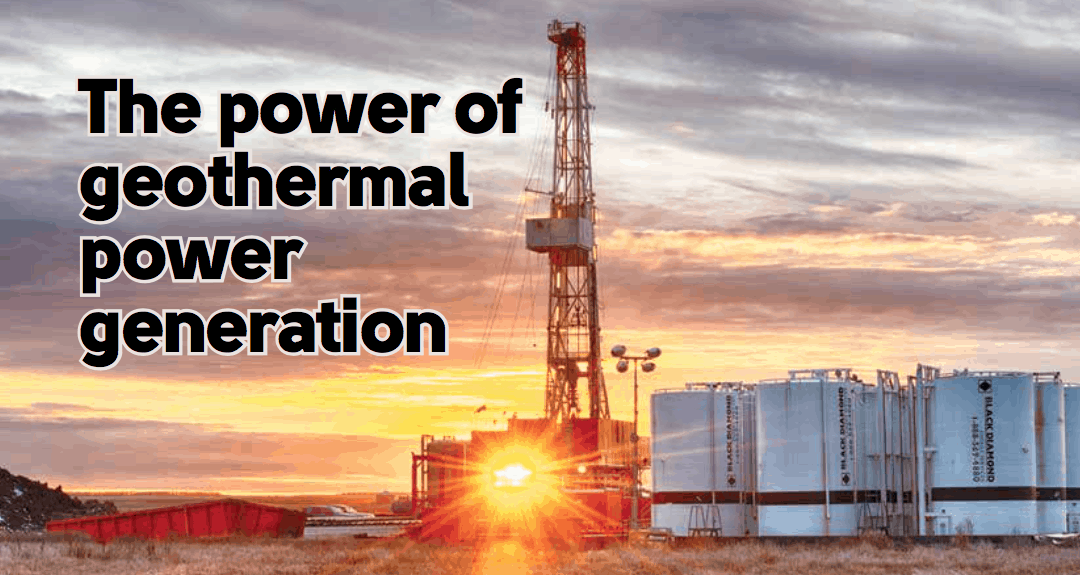 According to the DEEP website (deepcorp.ca), this project will establish the first geothermal power facility in Canada. DEEP will harness high-quality geothermal resources with existing drilling and power generation technologies to establish a long-term renewable baseload (24 hours a day, 365 days a year) power supply. DEEP’s long-term goal is to develop hundreds of megawatts (MW) of baseload power facilities from small, scalable and repeatable 20 MW power plants, each which could power up to 20,000 households. This project is being advanced by local world-class oil eld experts from Saskatchewan and Alberta, as well as a powerful board and management team and various strategic advisors such as George Lafond (government/Indigenous relations) and the Hon. Rob Norris, a former Saskatchewan cabinet minister.

Construction of the facility is slated to commence in the fall of 2021 and be completed by March 2023. The project is the first step in Canada’s significant energy transition to clean power. The first 20-megawatt field would o set 114,000 metric tonnes of carbon dioxide a year, equal to emissions from 32,000 cars annually.
Geothermal power has many benefits, such as:
• Baseload – Geothermal is the only renewable energy source that can produce baseload power 24-7.
•Green – Zero carbon-based fuel consumption and facilities have a small footprint that doesn’t interfere with bird migration.
• Ongoing supply – With proper reservoir management, geothermal resources will not run out, meaning plants fuelled by this energy source can run indefinitely.
• Building on innovation – The DEEP project will build on Saskatchewan’s world-class drilling technology and expertise.

In 2018, DEEP successfully drilled the first of the six deepest wells being drilled into the Canadian side of the Williston Sedimentary Basin to test hot formation brine for geothermal power generation. DEEP drilled and completed its first horizontal well in October 2020, which is the first well in the world to be drilled and hydraulically stimulated for the purpose of geothermal power generation. Extended ~60-day testing of the geothermal system commenced in January 2021 to refine the reservoir model, lateral well length and array spacing on subsurface field development plans. Drilling and testing results indicate that temperature and potential flow rates from the geothermal reservoir in the Deadwood Formation are sufficient to support multiple geothermal power facilities.