But that’s what J Michael Palin, a senior lecturer at the University of Otago in New Zealand, is planning to do.

His project involves drilling two boreholes to a depth of 500m (1,600ft) and monitoring the rock to see if it is suitable to provide geothermal energy.

“It has been known for some time that the Dunedin region has surface heat flow about 30% higher than expected based on previous measurements,” says Dr Palin. 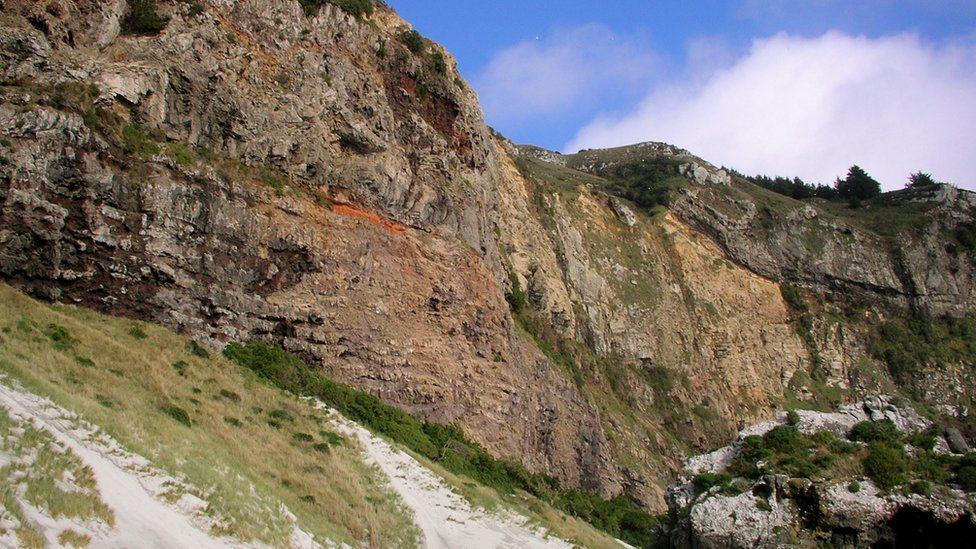 It is that free heat that Dr Palin is hoping to tap into.

Temperatures in Earth’s core, which starts at 2,890km (1,800 miles) below the surface, can reach 5,400°C, about the same temperature as the surface of the Sun. This heat moves upward over time and molten rock known as magma creeps toward the surface, carrying enormous heat.

Geothermal energy companies drill wells and as hot water rises through the well, the heat is extracted and used to make electricity or to heat homes nearby.

Many researchers have long been excited about geothermal’s potential to bring about a greener heating system. It is not a new market – Italy’s Prince Piero Ginori Conti tested the first geothermal power generator in 1904. 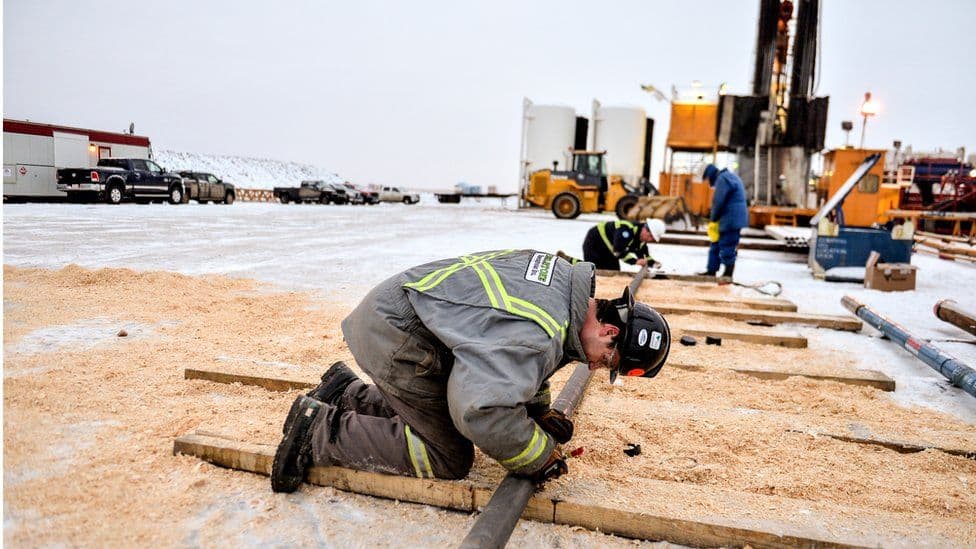 And it is not just New Zealand. There is renewed interest in this energy source as countries set themselves renewable energy targets, including net zero projects – commitment by dozens of nations to decarbonize their economies by 2050.