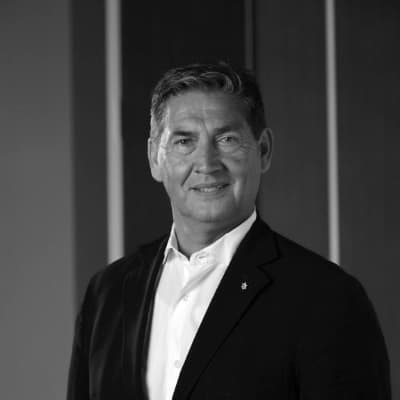 George E. Lafond’s professional life has been shaped by four decades of a successful public service career, as a trusted advisor to the Federal, Provincial, Civic and Tribal Governments. The experience he has gained through this career has been sought out by private and public companies, to create community-based partnerships that promote positive outcomes and results for Indigenous peoples in education and employment. This advice concerns a complex array of legal and cultural issues that must give strategic direction to collaborative partnerships that support mutual benefits between the partners. George E. Lafond is a Cree citizen of the Muskeg Lake Cree Nation who has served as a Tribal Leader to the Saskatoon Tribal Council and as Saskatchewan’s Treaty Commissioner. Currently, he serves on numerous boards of For-Profit and Non-Profit organizations. 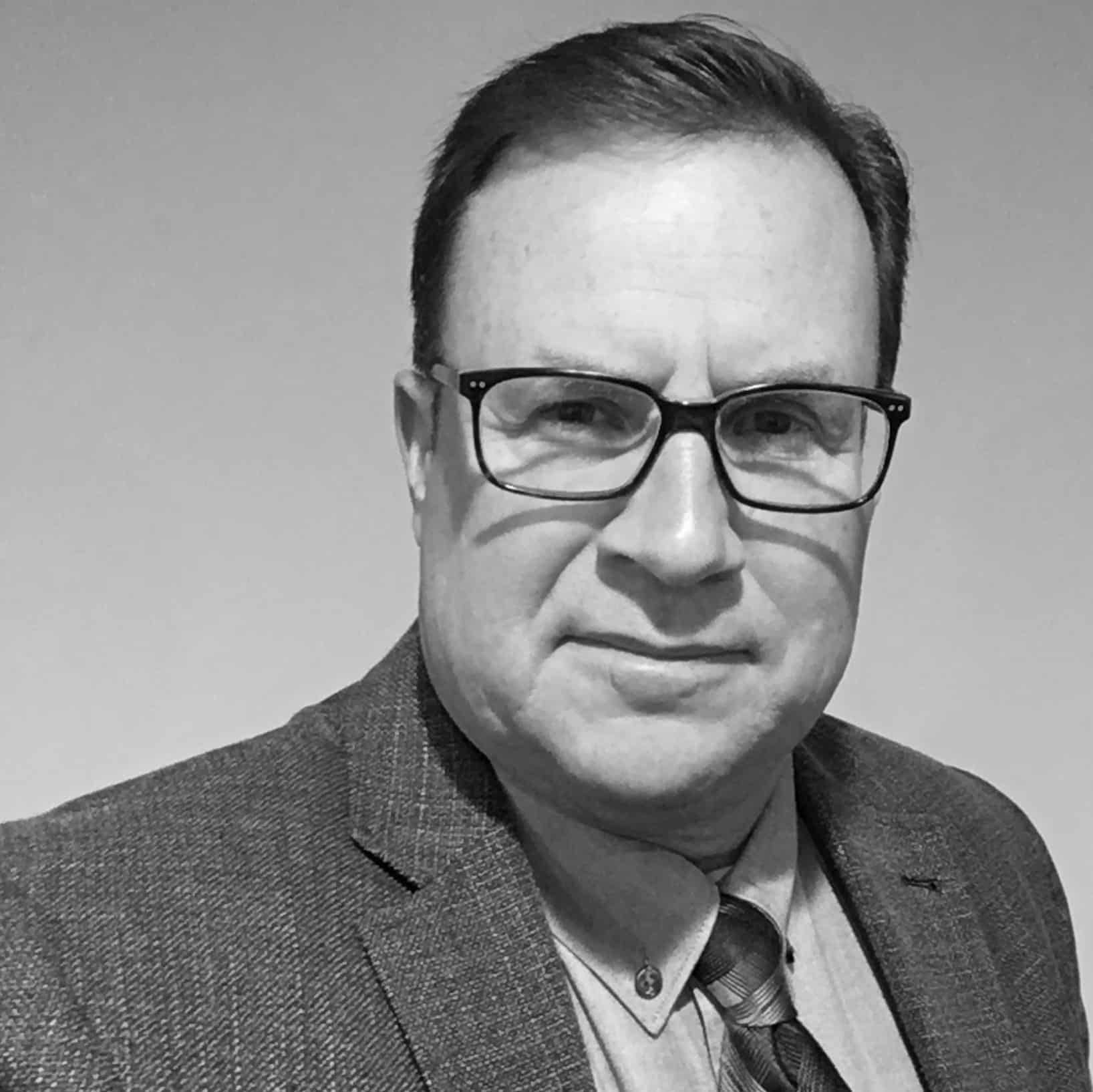 Hon. Rob Norris serves as the Senior Government Relations Officer for the Canadian Light Source synchrotron at the University of Saskatchewan. From 2007 – 2015 he was a Member of the Legislative Assembly of Saskatchewan, representing the constituency of Saskatoon Greystone. While in the Legislative Assembly, Norris served in Premier Brad Wall’s cabinet as Minister responsible for SaskPower, Innovation, Advanced Education, Employment, Labour and Immigration as well as a Legislative Secretary for Indigenous Peoples and International Education & International Trade. As Minister of SaskPower, he launched the world-leading Boundary Dam Carbon Capture Project. Prior to being elected, Norris served as Coordinator of Global Relations for the University of Saskatchewan. In the late 1990s, Norris was a Legislative Assistant in the Canadian House of Commons, with responsibilities focusing on Canadian foreign policy. He has a Master’s degree in Political Science from the University of Alberta, is Board Chair of Canada World Youth and serves on other corporate and campus boards.